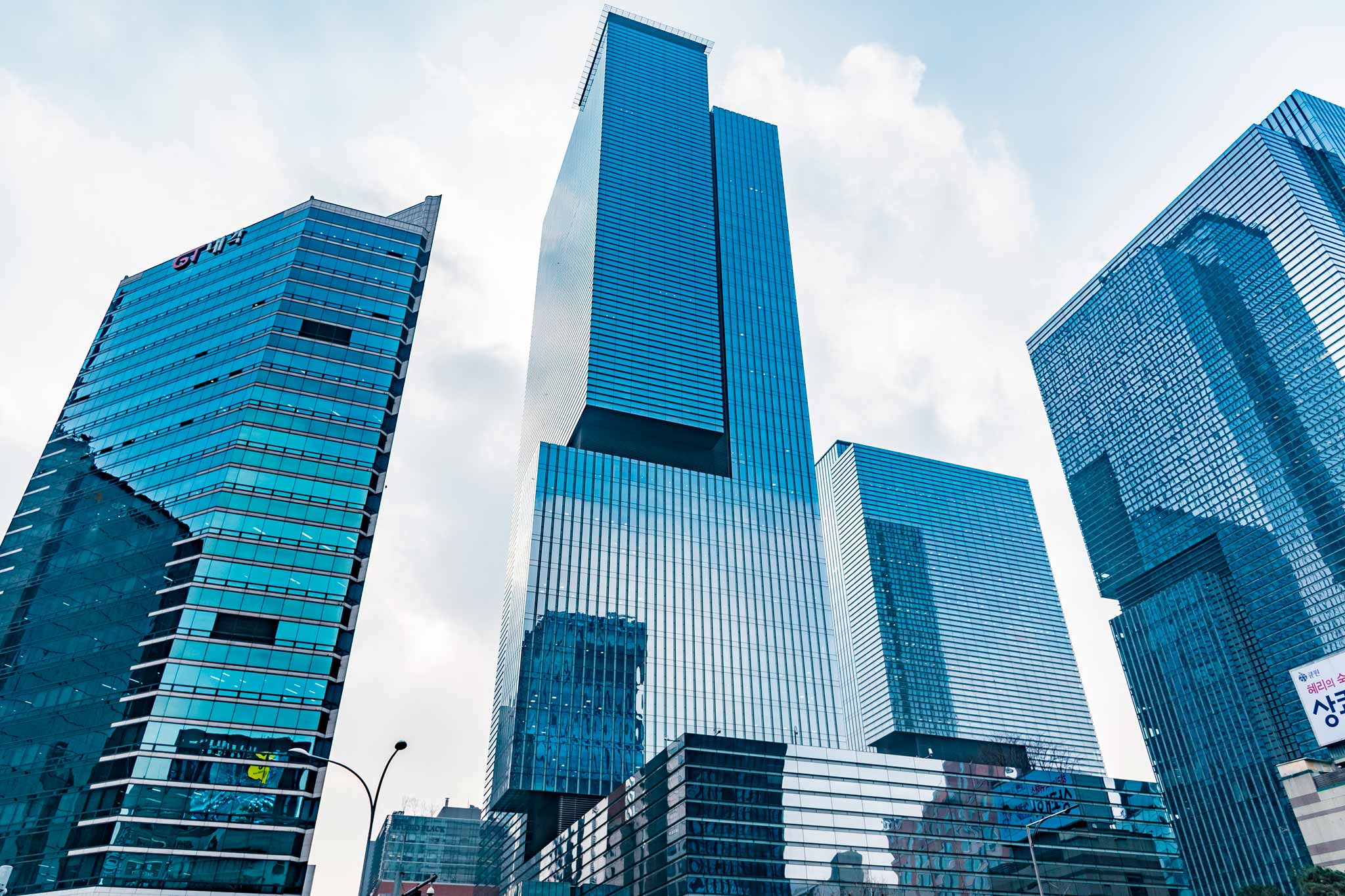 Giant enterprises are as big as Finland and also pay taxes

Major international group enterprises have increased their importance for decades without their activities being described in statistics. Reasons can be found in both conventions related to national statistics compilation and the obligation of statistics producers not to reveal the data of an individual enterprise.

The second argument falls slightly short in today's world, as especially legislation pertaining to public companies and the enterprises own transparency efforts have accumulated barrels of data online on the activities and finances of these giant enterprise groups.

To develop statistical description and maintain the quality of national statistics, OECD has established the ADIMA database (Analytical Database on Multinationals and Affiliates) that, in addition to conventional publicly available accounting and annual report data, utilises new technology to scrape and classify data found on the web.

In recent years, the Fortune 500 list has included 0 to 3 Nordic enterprises per country.

What kind of giants are large enterprises today?

The retail chain Wal-Mart that operates in the US and also largely elsewhere in North America, is the world’s largest enterprise measured by sales and number of personnel. Its sales in 2018 was over EUR 436 billion and it employed 2.2 million people.

These figures correspond with Finland’s entire national economy, where the value of production in 2018 was the same EUR 436 billion and the number of employed persons was 2.6 million.

Figures 1 and 2 compare the national accounts figures of “Finland Ltd” to a number of the largest enterprises in the world.

Figure 1. “Finland Ltd” and the largest enterprises in the world (turnover, EUR billion)

Source: OECD, ADIMA database (depending on the enterprise, the figures describe either the year 2016 or 2017). Data in US dollars have been converted into euros using the average exchange rate of the year)
Figure 2. “Finland Ltd” and the largest enterprises in the world (number of employees, million)

By combining the data in figures 1 and 2 we can see that the net sales and productivity per employee in technology enterprises are high. For example, in 2016 Apple had 116,000 employees, who generated global sales amounting to EUR 195 billion and EUR 55 billion in profit for the enterprise.

What kind of market is Finland and the other Nordic countries for large enterprises?

Figure 4 examines the presence of 100 large enterprises in the Nordic countries. About one-half of these enterprises operate in Finland, Sweden, Norway and Denmark.

ADIMA offers new data also on enterprises’ digital presence, which supports the describing of the conventional affiliate economy. Digital presence means that an enterprise does not have an affiliate or other fixed establishment in the country in question but only, for example, online sales and marketing. Mere digital presence seems to be more common in smaller countries and, thus, the digital economy also makes statistics compilation and interpretation more difficult.

Figure 4. The presence of multinational enterprise groups in the Nordic countries (how many of the 100 enterprises, number)

Are large enterprises better taxpayers than they are given credit for?

In addition to enterprises’ financial performance data, ADIMA’s data also includes the amount of taxes they have paid on their profits. When these data are combined, an idea of the average tax rate faced by large enterprises is derived.

In total, the 100 enterprises covered by ADIMA generated around EUR 700 billion in profits and paid a total of EUR 165 billion in taxes on these profits. A 25 per cent tax rate derived from these data sounds relatively fair if it is compared to, for example, Finland's 20 per cent corporate tax rate.

The data in figure 5 also shows that not even enterprises that build their business activities on intangible assets (e.g. technology, patents) can steer all of their revenue to tax havens in the modern world.

The writer works as Head of Development at Statistics Finland’s Economic and Environmental Statistics Department.