YLE reported last week that performance appraisal discussions between supervisors and employees are changing their form. In particular, millennials or employees born between 1980 and 2000, are said to want constant feedback on their success at work.

Performance appraisal discussions taking place once or a couple of times a year are considered too rigid and slow at some workplaces. Instead, more up-to-date feedback and situation updates are now in use.

Figure 1. Has had performance appraisal discussions with the supervisor in the past 12 months, wage and salary earners by sex, per cent

The results for 2018 about the decrease in performance appraisal discussions were undeniably surprising at first. We thought, however, that perhaps discussions like performance appraisal discussions, those between supervisors and subordinates concerning planning of work and employee development, have not as such decreased but may have changed their form and designation. This is exactly what the employers interviewed in the YLE news reported.

This interpretation would also seem to be supported by the fact that the results of the Quality of Work Life Survey show increased or at least improved interaction of wage and salary earners with supervisors. From 2008 onwards, there is consistent growth in the share of wage and salary earners who feel that their superiors support and encourage them, offer thanks for good work performances, share responsibilities sensibly, are inspiring, manage to reconcile conflicts between employees, and encourage them to study and develop.

Slightly more than before also feel that their supervisors give enough feedback on how they have succeeded in their work. In 2018, good one-fifth (21%) of wage and salary earners agreed fully with the statement and 39 per cent agreed more or less with it. Ten years previously the corresponding proportions were 17 and 39 per cent.

One of the strengths of Finnish working life when compared with the countries of Central and Southern Europe is that we do not have unnecessarily rigid and formalistic interaction between supervisors and subordinates. The fact that the threshold to turn to supervisors in case of problems or suggestions for development at work is not too high may have far-reaching benefits.

And vice versa: the importance of interaction, feedback and encouragement between supervisors and subordinates in everyday life should not be underestimated, even when infrequent and more formal performance appraisal discussions have been found to be a good practice at the workplace.

The author is Senior Researcher at Statistics Finland's Information and Statistical Services. 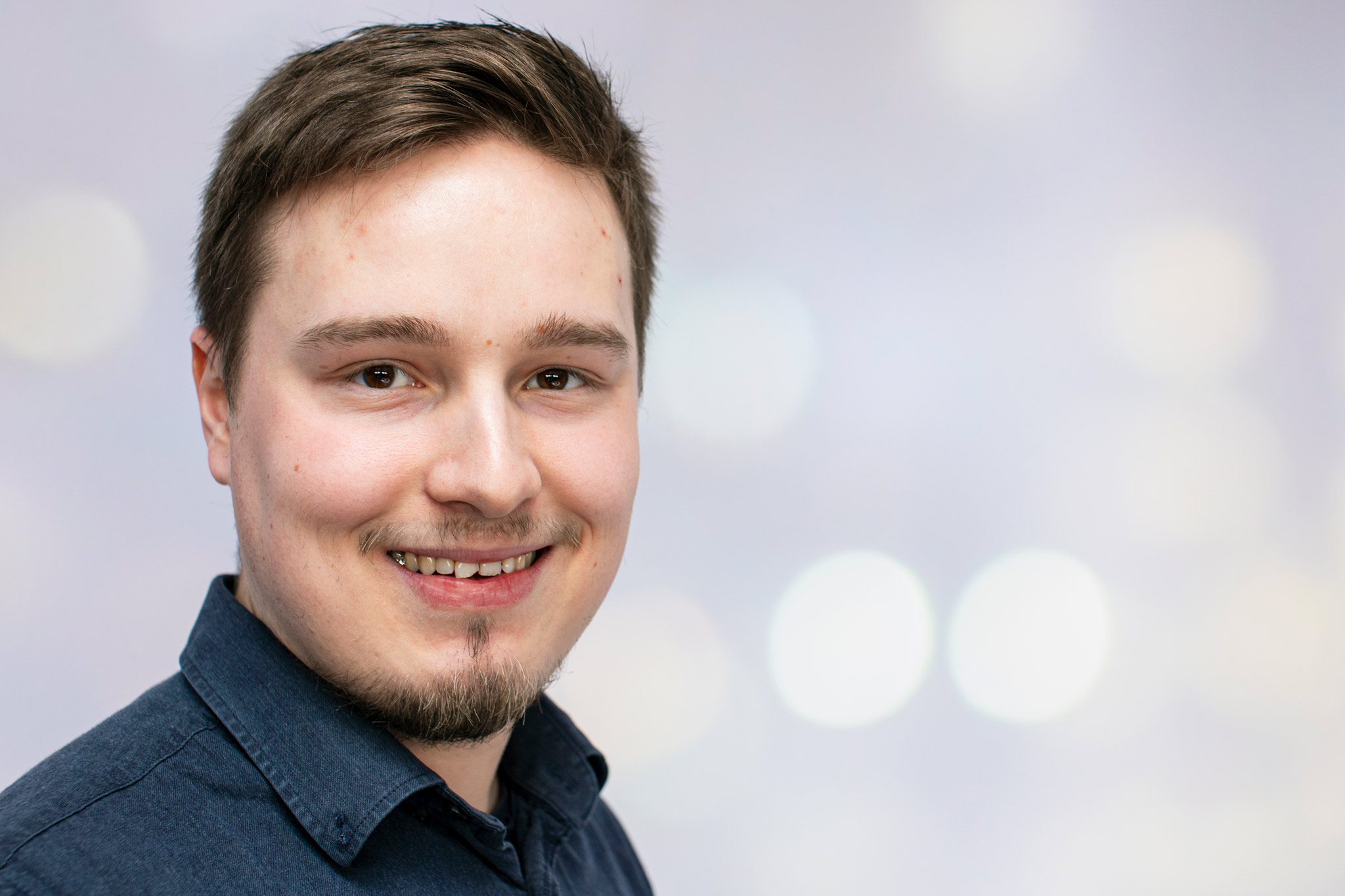